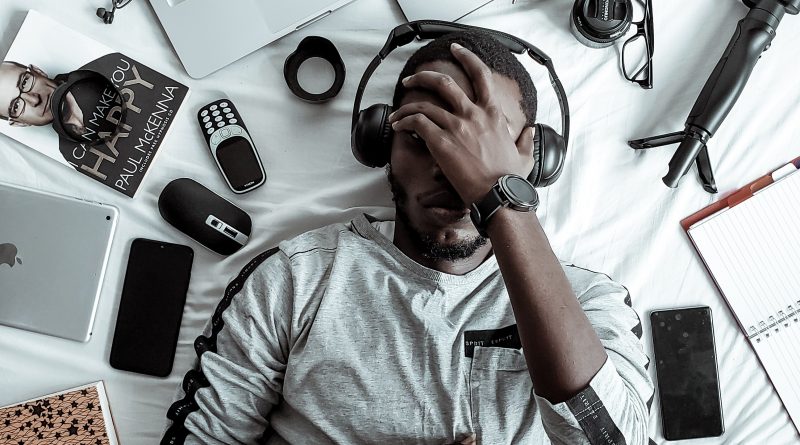 Reasons not to put phone in bed while sleeping

Smartphones have now become an important device in human life. Users can not separate their cellphones, even when they are sleeping.

Whether it’s listening to music, making sure the alarm that is set sounds clear, or simply making it easier for the phone to be reached when a notification comes in. Actually putting the phone on the bed can have long-term effects that are not good for the health of the user.

Therefore, if the user does not intend to turn off the power of the cellphone, the user advises keeping his cellphone a few meters from his bed.

Risk of exposure to radiation

Cell phones are also known to emit radiation because these devices use radio frequencies to function. For example, second, third, and fourth-generation (2G, 3G, 4G) mobile phones transmit radio frequencies in the 0.7–2.7 GHz frequency range, and fifth-generation (5G) phones are expected to use the frequency spectrum up to 80 GHz. According to the official website of the National Cancer Institute (NCI), the US government agency for cancer research, all of these frequencies fall into the non-ionizing spectrum, i.e. low frequency and low energy.

“The energy is too low to damage DNA. DNA damage itself can cause changes in genes that can increase cancer risk,” the NCI wrote. That means, in fact, the radiation emitted from cell phones does not cause cancer in humans. NCI said the human body can indeed absorb energy from devices that emit radiofrequency radiation, such as cell phones. However, the resulting effect is not widely known.

The risk of infertility

The reason when you no longer sleep while putting your cellphone on the bed is because of the risk that it causes infertility or infertility in men. In a separate study, the radiation emitted by this smartphone can actually cause a decrease in sperm quality. This then increases the risk of infertility in men. This reveals in a study entitled The Influence of Direct Mobile Phone Radiation on Sperm Quality conducted by Igor Gorpinchenko et al in 2014. The researchers took sperm samples from 32 healthy men.

Playing smartphones on the bed can also cause sleep disturbances for users. This is because the LED screen on the phone emits blue light ( blue light ).

According to studies, this blue light has a wavelength that can disrupt circadian rhythms and inhibit the production of the hormone melatonin which can make us sleepy.

The circadian rhythm itself is an internal clock that regulates important processes and body functions. When we wake up and sleep govern by circadian rhythms. These rhythms work closely with the brain and influence directly by environmental cues, especially light. When playing with cellphones during bedtime at night, the body can mistakenly detect light from the smartphone screen as a daytime signal.

The hormone melatonin, which produces in greater quantities at night, actually reduces. This makes a person so sleepy at night.

Without the right signals, we can have difficulty falling asleep or disrupt sleep quality. Research has also shown that circadian rhythm disturbances are a major trigger for obstructive sleep apnea.  This condition can reduce the body’s oxygen levels. 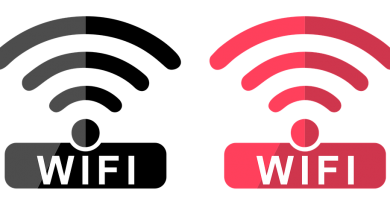 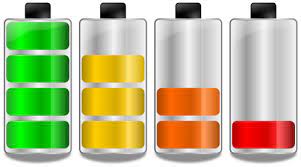 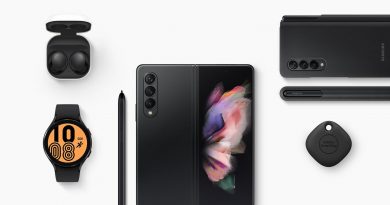