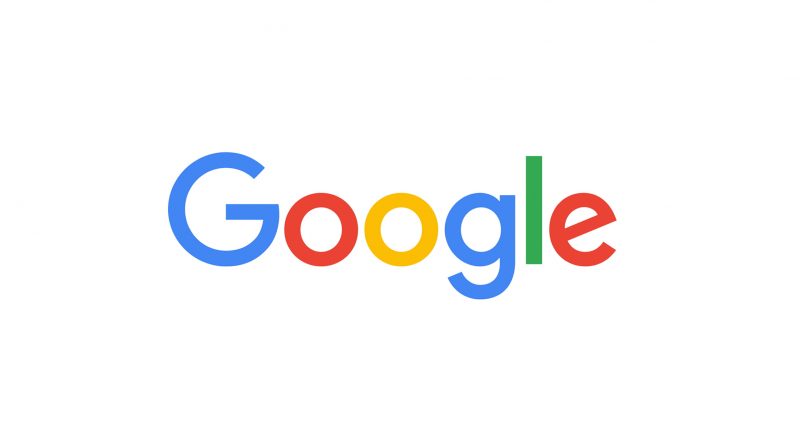 Older Android smartphone users will not be able to log in to these apps with their Google account. The company claims that decision taken to protect the user’s account. To use these apps from Google, the user will have to upgrade the device to Android 3.0 or above.

However, their number is very less. Google is going to remove the app sign-in feature from its old operating system.

Google has also said that Google Search, Google Drive, and Gmail will be accessible through the mobile web browser for these older devices.

However, for this, the user will have to use any other web browser instead of Google Chrome on older devices.

The company will soon roll out the stable version of Android 12 for smartphones. Many privacy and security features have been added to the new operating system. In the last three years, Google has made a lot of improvements in the security of Android. In particular, the control of the phone’s camera, microphone, and location access through the app is now in the hands of the user. 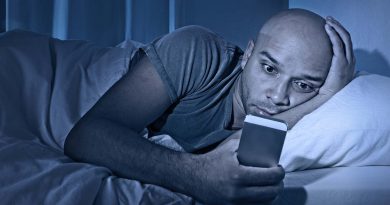 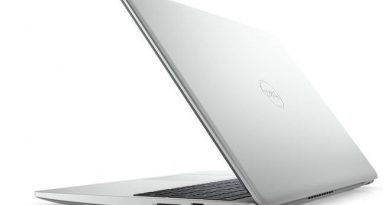 Things you should not search on Google