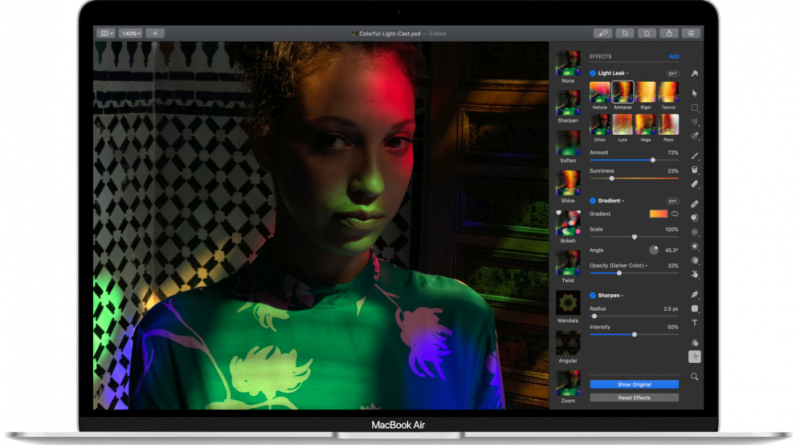 What is artificial intelligence?

You can create various languages ​​that make programs with the letters and numbers expressed in bytes and write commands in this programming language one by one to create a program. When this program replaces what human intelligence can do, we call it an artificial intelligence program.

The top-down approach and expert system

This method is an attempt to mimic human intelligence, regardless of how the human brain processes information. Eventually, scientists found that there were limitations to creating computer programs that could replace human intelligence in this way. Instead, they realized that the more knowledge entered into the program, the greater the program’s ability to solve problems. So, from the late 1970s, scientists began to develop expert systems that put a large amount of knowledge in a specific field.

An expert system is a program that puts the knowledge or experience of an expert in a specific field into a computer. So that the computer can make judgments or reasoning like an expert. This program can answer questions about car breakdown symptoms.

Information provides by our sensory organs, such as our eyes, ears, and touch. Converts into electrical signals and transmitted to the brain. The signals sent from the eyes to the brain cause the same signal patterns among the brain cells.

When we see an object frequently, the same signal pattern repeats between brain cells. AI scientists have created models called artificial neural networks by mimicking the learning process of the human brain. AI creates through the learning of so many artificial neurons, this model calls a bottom-up.

Computers only operate according to the rules of programs created by programmers, and cannot change rules or come up with new rules on their own.

There is a high probability of giving an incorrect answer, but errors reduce through trial and error. In the end, it gives the answer 3 and remembers the path that gave this answer. The number 3 written in other handwriting is also learned in this way, and eventually, the AI ​​learns that the number 3 is the first handwriting it sees. 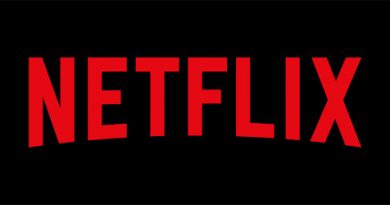 Why Netflix Is Looking At Video Games ?

Can you really see who viewed your Facebook profile? 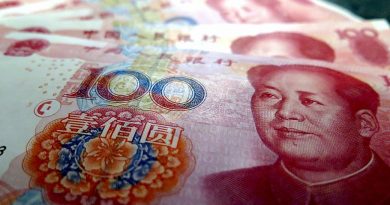