At a mid-range price, the Galaxy M series delivers the best battery and camera setup. This variant of the Galaxy M31 has landed in India before anywhere else. The company is advertising M31s by the #MonsterShot label so let’s hope it is monstrous. Here, we look at the specs, features, expected price, and availability of the Monstrous Mobile Galaxy M31s in Nepal.

The M31s is the first device in the Galaxy M-series to implement the Infinity-O display in a Super AMOLED panel. The panel itself is 6.5-inches tall with an FHD+ resolution and the regular 60Hz refresh rate. There’s also an L-shaped Quad-camera setup at the back along with the LED flash which means that we get a rectangular camera bump that houses the camera setup. The Samsung Galaxy M31s packs a quad rear camera with a 64MP primary lens. It even has the company’s single Take function that means that users can take multiple photos and videos with one take. Samsung Galaxy M31s comes with the same-old Exynos 9611 that we’ve seen on many Samsung smartphones like the Galaxy M30s, M31, A51, and even the Tab S6 Lite.

Samsung Galaxy M31s is available from August 6th via Amazon India. We are expecting Galaxy M31s to launch in Nepal later this year with a starting price tag of around NPR 35,000-40,000. Also, the price of this phones is expected price so it may slightly differ from the retail price. If you want to check other mid-range phones then we have listed some phones which come under 20,000, 30,000, 40,000 and 50,000. 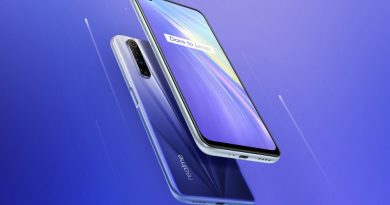 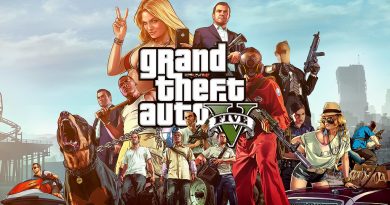