In the 2016 US presidential election, Facebook criticized by Russians for abusing Facebook and influencing the election results. Facebook has already admitted its weakness in the incident. Learning from the same incident, Facebook is taking strong steps to prevent the misuse of Facebook by countries including China and the United States to influence the upcoming US presidential election. Also, Facebook has adopted a policy of strict transparency in pages and advertisements for publishing advertisements on its platform.

Remember that the US presidential election is taking place next November. The listing of state-controlled media, including China and Russia, does not include media run by any leader or political party. China, meanwhile, has criticized Facebook’s move.

However, Russian media Sputnik has issued a statement calling on governments around the world to take control of Facebook,

a US-led operation to curb freedom of speech. 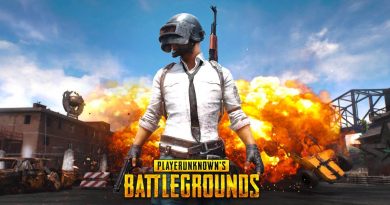 Data hacking, Cybersecurity and ways to avoid it

3 thoughts on “Facebook bans advertising at Chinese and Russian media”