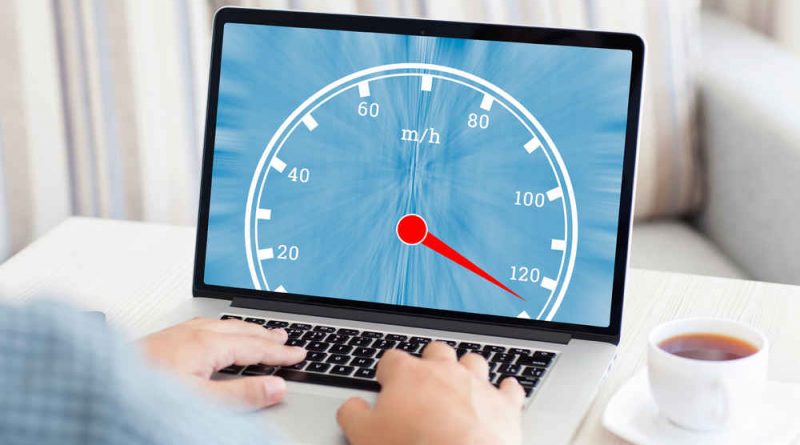 We see technological advancement around us. The size of computers have been reduced into a handheld smart phone. Everyone may have a question about the processors about its generation. For example, we have been seeing an Intel i5 processor for a long time. Every year Intel introduces having the same name in the past years but mentions its generation.

The processor introduced in the past years, for example, a 4th Generation i7 processor and later introduced 8th Generation i7 processor. What change does the Intel does? Everyone may have this question. For example, the 4th Gen i7-4777K which was launched couple of years ago and 8th Gen i7-8700K, they are the i7 processors launched. Can both withstand and give the result equivalently? So, here are the answers that can cover up most of your doubts. Both the processors have different number of threads, Cache Memory capacity and the number of Cores built as well as the PCIe lanes.

The comparison between the 4th Gen and 8Th Gen will give you more idea and resolve more of your doubts which are tabulated below:-

On the other hand, the similarities of both Gen Processors are:

Samsung owner announces not to lead the company to his children 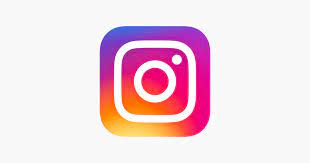 Instagram allows users to control how much violent, sexually explicit posts they see 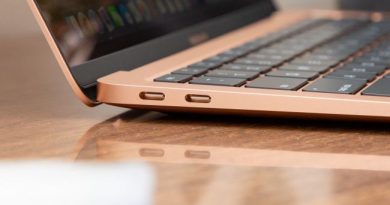 One thought on “Does Generation of Processor Matter?”